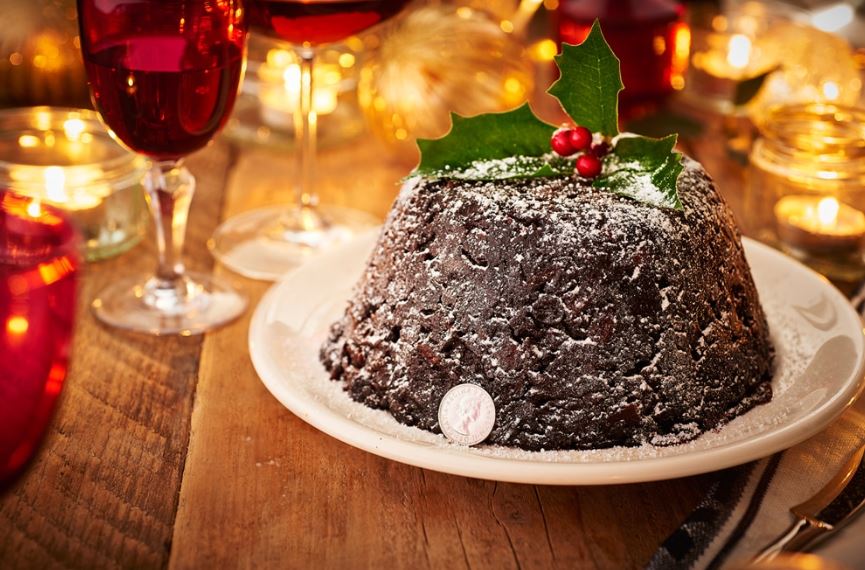 There is nothing quick about the pudding enjoyed by the royals, it takes about two months to make and then you get to enjoy it for at least a year or should we just state that that is how long it could last.

The royal pudding is not only meant for Christmas, this heavily laced brandy or rum, well actually both, since the pudding can be enjoyed for months, it is a favourite for up to a year later, while it can also be the best hunting treat, frying it up to offer everyone part of the hunt a warm snack.

At the Palace Preparations Start Early

The preparations of the fruity royal pudding actually start once the queen and her staff arrive back from Balmoral. Their visit to the Scotland highlands takes place in October, which leaves the chefs with only two months to create the masterpiece/s. According to inside information the chefs clean out, the sinks to ensure they have enough space to make the mix as so much is requested by the royals and they love it right through the year.

Due to all the brandy, beer and rum, the royal pudding is quite well preserved and can be stored in the fridge for just short of a year. The Windsor’s still enjoys the pudding up to September of the next year and love offering it to their guests. The puddings for the royal table are cooked by the chefs in a 2-pound bowl, many of them, since the pudding is served at lunches starting from Christmas right through to New Year, celebrated in Sandringham.

Final Touches to the Royal Pudding

The Queen’s page is responsible for the final touches, he pours brandy over the top of the pudding and then lights it, the royal pudding flames up marvellously. Although the chefs know better and keep huge amounts of the mixtures in large baking trays to remain ready for the demands of any other occasions, which is at such functions named a plum pudding. Slices of 3 inches thick are then fried in unsalted butter and crisped up to offer gooey insides.

Lightly grease the sides and bottom of the bowls used for the pudding as well as three pieces large enough to cover bowl tops. Mix all of the ingredients and cover with aluminium foil.

Place a large steamer with water at least 1/2 up the sides. Boil for five hours.
Cool & refrigerate for a minimum of three months reheat in a steamer for about two hours.

« New Year’s Resolution – Minimalism » Give Your Home the Jungalow Look